In December 2014, a group of dedicated individuals, many of whom were graduates of Leadership Frisco XVII, chose to make an even bigger difference in their community.  They recognized the varied needs of so many in the Dallas-Fort Worth area, so they formed a foundation built on the premise of helping all aspects of their community.  It was at that moment that the North Texas Community Giving Foundation came to life.

The founders of the North Texas Community Giving Foundation knew that they immediately wanted to be a vital and meaningful part of the community.  They became a part of the City of Frisco Adopt-A-Street program, they donated scholarship funds to the Frisco Education Foundation, and they even secured a student from the Frisco Independent School District Career and Technical Education Center to design the Foundation’s logo (a logo we still use today).

The Foundation’s original Board of Trustees knew they needed to do more to support all the important causes around them.  As they examined the landscape of events in the City of Frisco and Collin County, they discovered a shortage of distance running opportunities in the area.  To serve the runners throughout Collin and Denton counties and to raise much needed funds for the Foundation’s charitable efforts, the Foundation created the Texas Big Star Half Marathon & 5K, the first (and still only) long-distance run in Frisco.  The run’s inaugural race took place in April 2016.

Today, the North Texas Community Giving Foundation is a grant-giving Foundation whose efforts financially support local nonprofits.  We still host the Texas Big Star Half Marathon & 5K every April, but our portfolio includes other fundraising events and efforts as well.  We are still a 100% volunteer led and managed foundation dedicated to the betterment of our community. 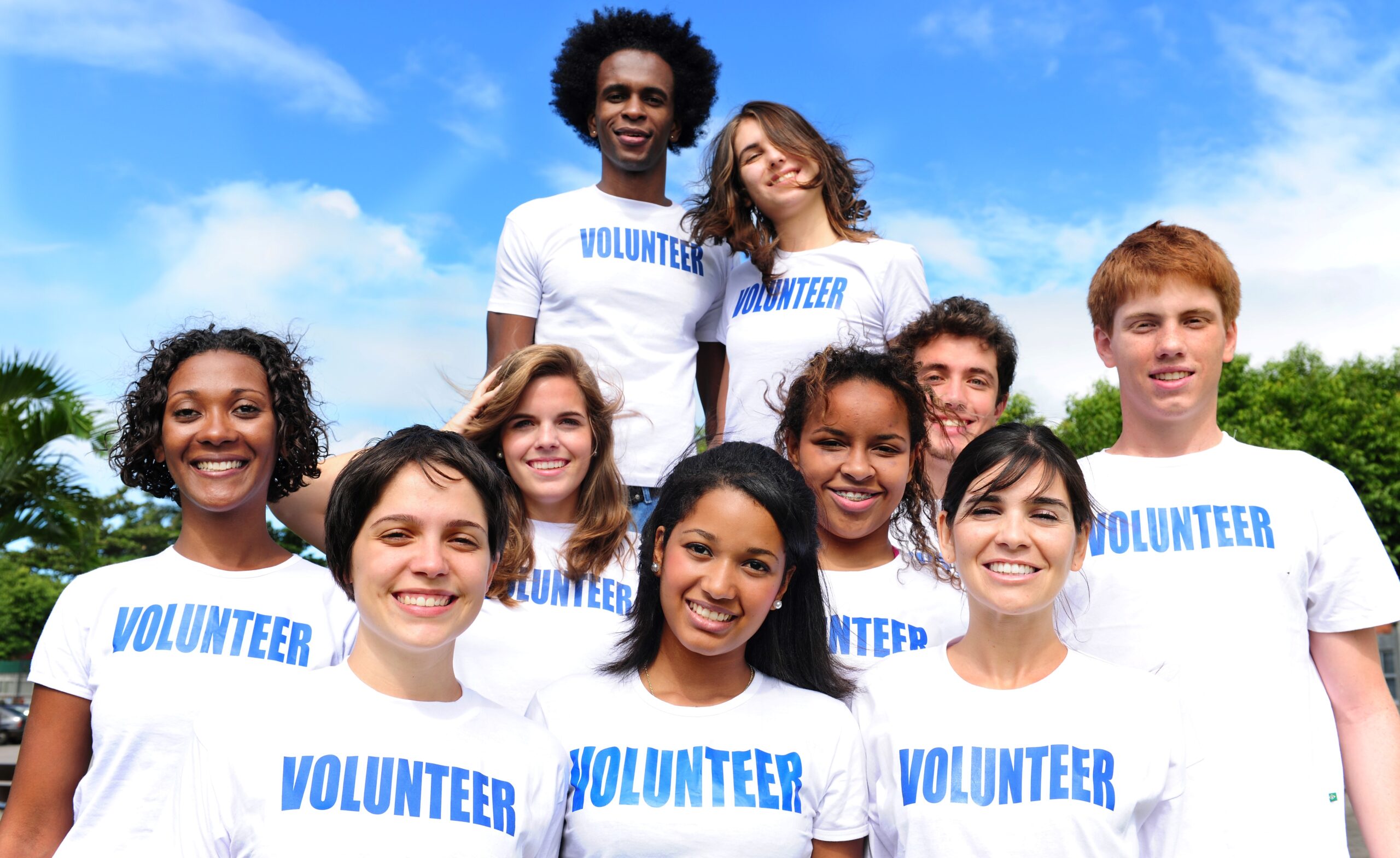 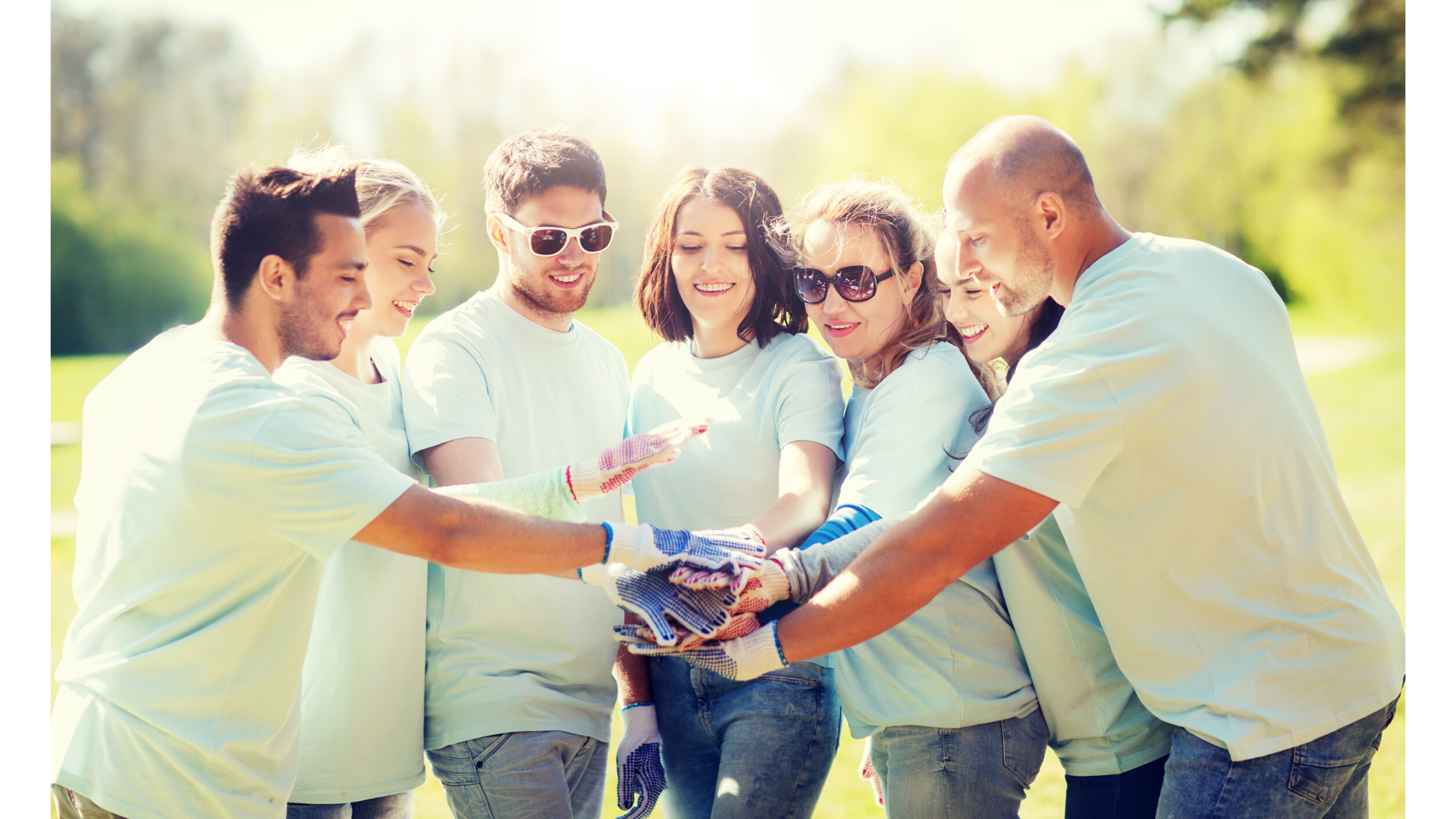 Join Us And All Of North Texas To Make A Difference

The North Texas Community Giving Foundation is dedicated to making an impact in North Texas by supporting local nonprofit organizations who align with our vision of improving the health, education and welfare of our community.